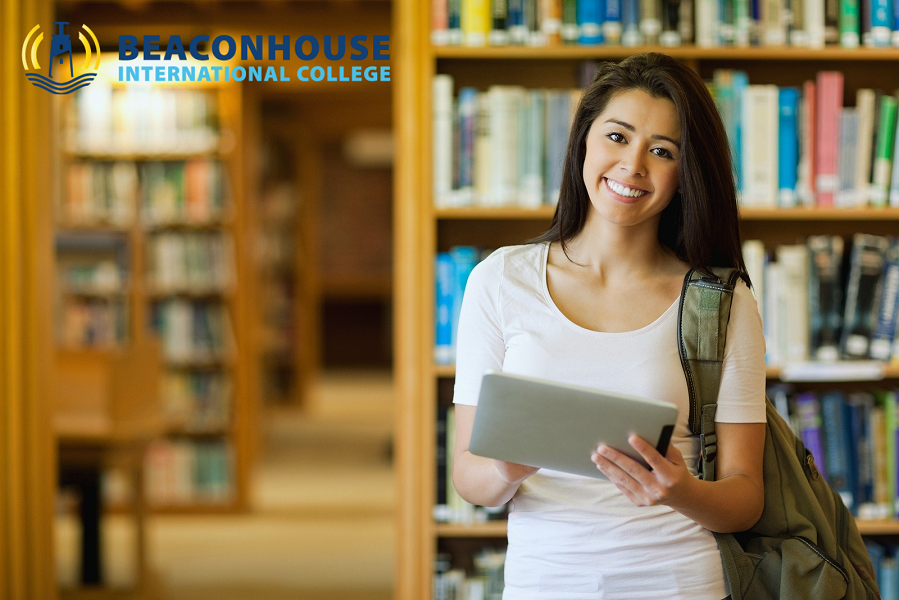 Scope of Psychology in Pakistan is increasingly valued by employers who value the analytical and reasoning skills it gives you.

Psychology is the study of human thought and behavior. It provides opportunities to explore unresolved problems about the brain, such as how the brain works under pressure, how to learn languages, how to remember facts, or how mental illness affects its function.

Once you complete your BSc (Hons) Psychology degree, you have the option of focusing on specific areas of psychology, such as health, clinical, education, research, occupation, counseling, neurology, sports and exercise, and forensic medicine.

A psychology degree is one that is increasingly valued by employers who value the analytical and reasoning skills it gives you.

Scope of Psychology in Pakistan is an interdisciplinary subject because it shares its borders with several other subjects such as the social sciences, life sciences, and artificial intelligence. Needless to say, as a profession, the field of psychology is huge.

There are many different options available to BSc (Hons) Psychology degree holders, depending on your specializations and interests. For instance:

An undergraduate degree in psychology equips graduates for a number of different careers. The broad curriculum allows for graduates to be eligible in a number of industries. Social work, and being a general psychologist are only the tip of the iceberg. Slightly more unconventional careers for psychologist include working in human resources in a private organization. The knowledge and skills gained from a BSc (Hons) Psychology degree help in motivating a work force and making them more productive.

Furthermore, psychologists can also look to a career in the sports industry, which is also a very lucrative business. Sports is an industry that’s constantly growing and trying to increase viewership. That’s also why the pressure on athletes to perform increases with every passing generation of athletes. Psychologists can help athletes by keeping a check on their mental health and how they can better cope with pressure. Improved mental health also means better performance.

In conclusion, it can be said that psychology is a great career option. The discipline equips you for a number of different fields and industries. The work being done by psychologists in the private sector can be deemed as not only lucrative, but very fulfilling. In the case of sports and the corporate world, psychologists are still working on the phenomenon of mental health. Mental health is a topic on which there’s been widespread discussion as of late. Improving mental health has become a core priority of societies around the world, and that in turn increases the demand for more psychology graduates. 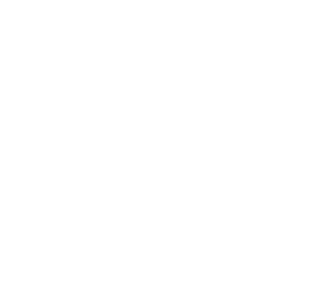